Skills and Resilience with Year 7 Stuednts at Harris Orpington

Skills and Resilience at Harris Orpington 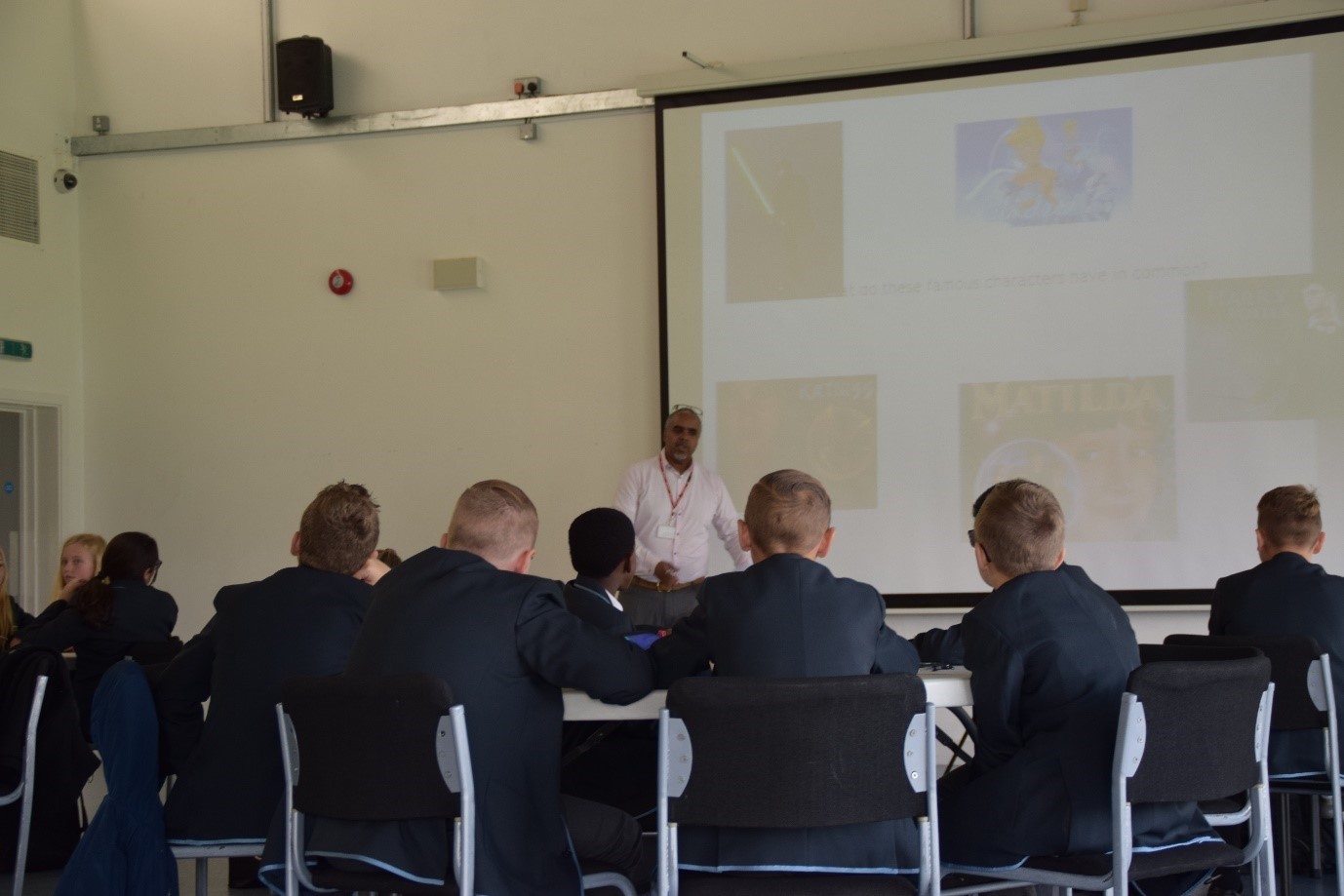 All of the Year 7 students at Harris Orpington had the opportunity to attend a session on ‘Skills and Resilience’ delivered by Ian Birthwright and Julie Dunn from the Department of Work and Pensions.

The ice breaker activity offered the students to work in a team of six to build a tower of plastic pots by using string to move the pots into the tower. The students were not allowed to touch the pots. This taught the students how to work effectively as a team by communicating and problem solving.

The students then learnt the difference between skills and strengths and then identified their own strengths on a worksheet. This was an exercise they completed with enthusiasm.

Ian chose to introduce fictitious film characters who had encountered adversity in their life. He spoke then about the struggle that J.K. Rowling had when she lost her mother, split from her husband and found herself in a freezing cold flat in Glasgow bringing up her son and dealing with mental health issues and significant financial problems. He described how she spent hours in a coffee shop to keep warm while she wrote the first Harry Potter novel. A number of the characters in the ‘Happy Potter’ novels were all demons that she considered she had in her head as she struggled with her mental health issues.

Having completed the first of the ‘Harry Potter’ novel, she then struggled to find a publisher who would publish it. Now one of the only authors to be a billionaire in the world, she is a prime example of how she her resilience ensured her success.

The feedback from the students was exceptionally positive. 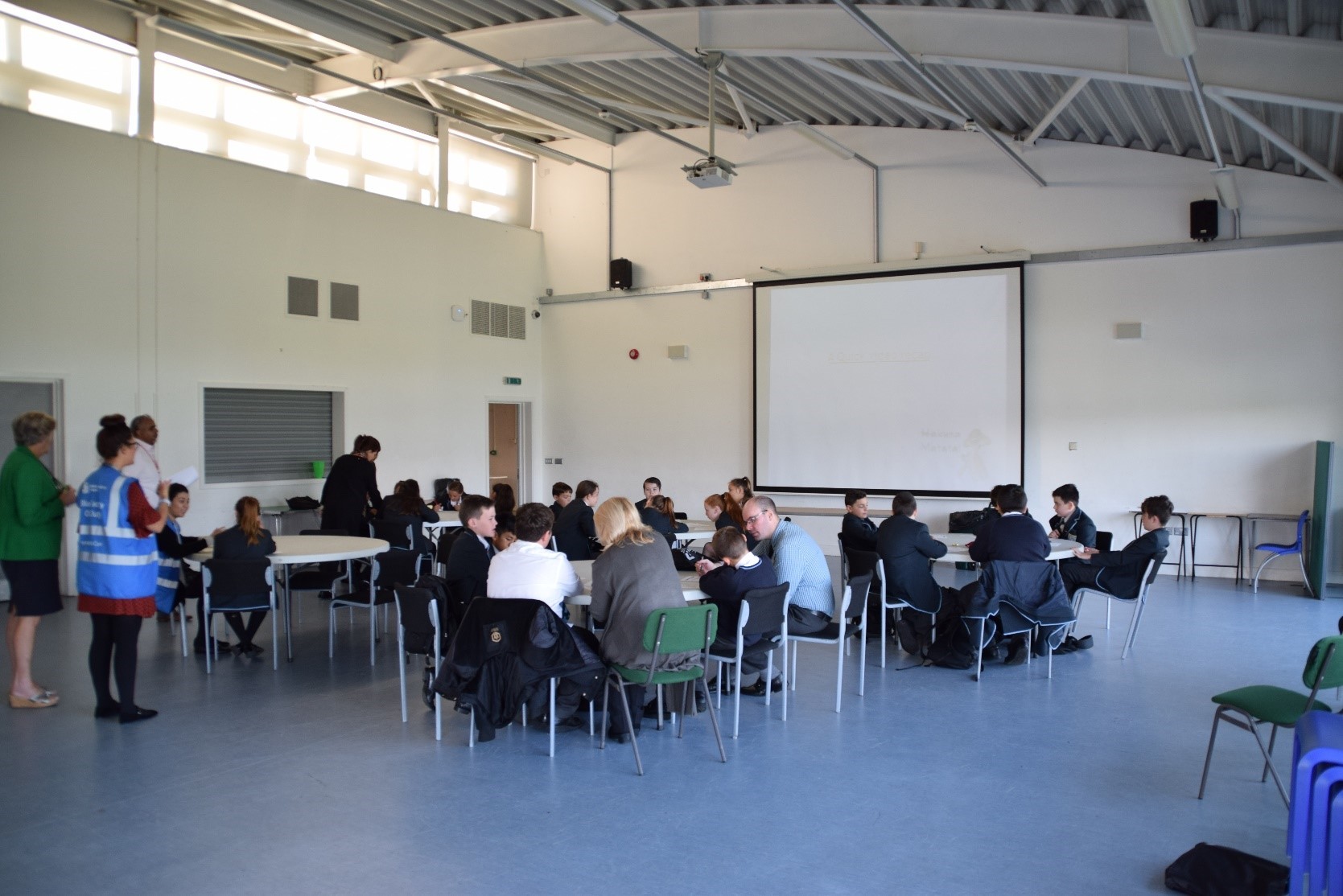 Written by Lesley Tannock, Federation Head of Careers
Back to Social HubPreviousNext