Inspirational Talk on career at EY

An Inspirational Talk from Rohan Innes on his career at EY

What a pleasure it was to welcome Rohan Innes to Harris South Norwood on Wednesday the 22nd of January 2020. Rohan grew up in Peckham and delivered a humanistic talk on his career and how his hunger and desire got him into one of the big four accountancy firms.

As a graduate in medical engineering, from the University of Coventry, Rohan openly admitted that he did not get the top grades at school but his hunger to get a good job drove him to achieve through university and beyond.

As a Senior Consultant with EY, he works with government departments and the National Health Service, advising them on different business protocols. His career has progressed since he has joined EY as he has been promoted twice to date.

Rohan spoke enthusiastically about the EY Foundation which supports students from deprived backgrounds with work experience and mentoring throughout the sixth form. He spoke about how much he enjoys mentoring students, feeling that more students from disadvantaged backgrounds should have the opportunities to get into careers that will open doors in the future.

The students were inspired by Rohan who, at the age of 26, had carved himself a very successful career. Questions and answers continued for over an hour.

It was a joy to host such a positive, inspirational speaker who spoke from the heart and gave the 34 students real hope that they will be able to achieve in the future. 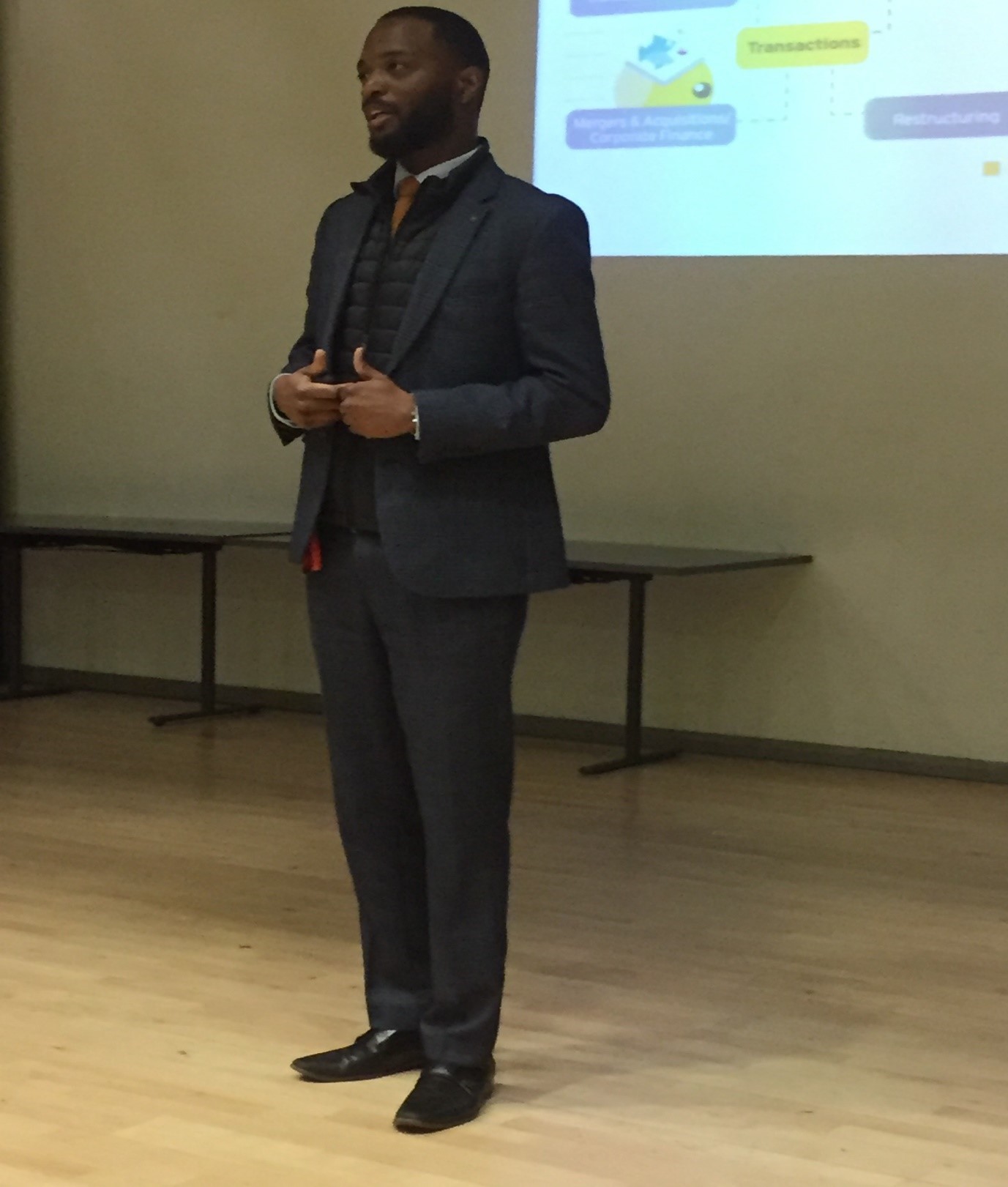 Written by Lesley Tannock
Back to Social HubPreviousNext